“I never want to see you again.“ Those were the last words often uttered by my friend “Otto” in prison in Oslo when I was leaving him to pursue my free life. He was angry because he had tried to charm me repeatedly to persuade me to smuggle him drugs the next time I would come. He made me feel guilty, egoistic, and sorry for him. I did sympathize with him because I could understand that his life in prison was boring.

I was a young Psychology student at the University of Oslo and worked full time in a government agency. However my volunteering gene had brought me in contact with the Norwegian Red Cross that was looking for people who would commit to visit a prisoner once a week for an hour to help them keep in contact with the outside world. Sharing stories about everyday life and caring would have a positive influence. The commitment would end when the prisoner was released and no contact was to take place after the release.

From the beginning, I cared a lot about Otto. The prison priest had chosen him to be my prison friend, but I had not been told why he had been sent to prison. I was not allowed to know. During the months we were meeting in a barren, neon-lit visiting room with a small table and two chairs as the only furniture, Otto told me about all kinds of crimes he had committed and earlier sentences he had served. Over time I became convinced most of his stories were not true.

It was as if he was testing me, observing my reactions, and trying to scare me. There were moments I felt afraid. But I controlled myself, looked calmly at him and said: “How interesting. What did you do then?” It made him furious. The next time he told me something even more horrible. I had a suspicion that he was watching many criminal films to find inspiration on what to tell me. It was simply not possible he had been involved in so many criminal acts in his young life. 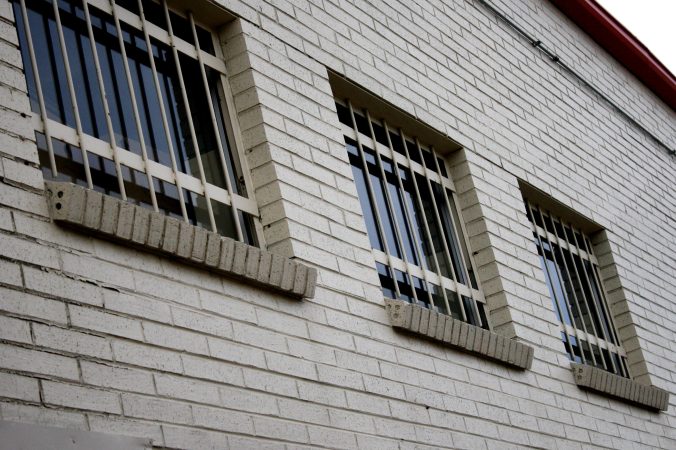 Otto did not ask questions about my life. He did not seem interested. But since my mission was to create a bridge between the prison world and the world outside, I kept telling stories about my life. About how I sat in an office all day typing, proofreading, laying out publications, shopping food, cooking quick dinners, chatting with my husband, studying every evening and weekend. I told him about my plans to pay off my student loans quickly and help my sister who was studying in Finland.

“Boring”, was his only comment to my stories. The only plan or dream he shared with me was that after his release he would steal a fancy car and race through the center of Oslo.

In due time Otto was released and I never saw him again. It was my last and only commitment as a prison visitor. Without realizing it then, it created a basis for me too see sociopaths everywhere for a long time.