Almost every summer I live a week at one of the Danish folk high schools, also called peoples colleges. Ten years ago I even took off from my work in the middle of the fall and went to a 14-day writing course at Vallekilde Folk High school.

I just needed to do something else than my every day life at an office. That’s why many other grownups also spend from one week to eight months at such places. About 50.000 people do so every year in Denmark.

Folk high school was an original Danish invention by a writer and clergyman Grundtvig in the 1840s.  Over a few decades it spread to other Nordic countries, then to Austria, Germany, Switzerland and now even to Nigeria.

Initially the purpose was to provide a broad popular education to both farm laborers and civil servants in order for all citizens to contribute equally to the running of a democratic society. Civil servants often did not have much understanding of how people outside of cities lived. Farm laborers got very little education due to intensive sowing and harvesting periods and long workdays at farms. Therefore the education/training was designed to consist of modules to match with less labor-intensive periods at farms.

The golden era of folk high schools was in the end of the 19th century. Broadening of students´ perspectives and increased confidence led to the creation of several cooperative societies based on solidarity. In the 20th century secondary and higher education became available to everybody with state financing. But there are still over 70 of these schools all over Denmark. They fill learning needs of people who want to broaden their knowledge in a relaxed boarding school environment without exams or grades.

In the past 30 years, I have been to several solo- and choir singing courses, writing and film watching courses, courses in mountainbiking, sea kayaking, and various types of dancing and gymnastics. On the more social side I have taken courses about Danish and Nordic politics, American presidents, democracy, and globalism. During several summers I have improved my skills in oil painting, sewing, photography, writing, reading, analyzing movies, gourmet-cooking as well as eating and living in accordance with Ayurveda principles. There are few limits to the kinds of courses these schools can offer as long as there are people interested in them. 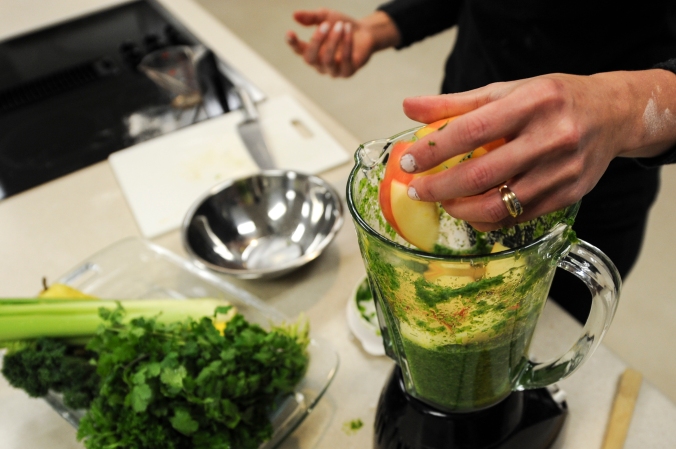 Only once did I have to conclude that I was stretched too far beyond my learning abilities: I could not learn to play the piano in a week. Actually, I did learn to play some simple melodies  but realized I would need to spend thousands of hours practicing to reach a level where I would enjoy playing it. Instead I joined a choir after the piano course.

Courses are typically run in Danish, but lack of knowledge of Danish is not an obstacle. Most teachers, and generally Danes, are good at English. In my writing course last week at Grundtvigs Folk High School, I wrote in English and the instructor gave me relevant feedback in English!