As a teenager in the 1970s I never understood how privileged we were in Finland with our excellent school system and access to many kinds of counseling services. Now I am updating my knowledge of this field and completing an “employability course” at the University of Queensland in Australia. This knowledge will enable me to better contribute to a project in Arizona. Its aim is to prepare senior high school students to apply for jobs and succeed in recruitment interviews.

My state-owned Finnish Senior High School had one male teacher who both taught sports to older boys and was trained as a career counselor. He rotated between the three senior classes and introduced us to various fields of studies and employment as well as to the process of how to go about finding out what you want to study or work with. Maybe it was also possible to make an appointment with him to get individual counseling, but I never did.

Instead, I turned to one of the resources he recommended, the local employment agency, when I wasn’t sure what I wanted to study. Or I did know that I was interested in Psychology, but did not have any idea whether it would be a good fit for me. And I didn’t know whether I would be able to earn a living after 6-7 years of studying Psychology.

At the employment agency I went through half a day of intelligence and aptitude tests and was given an appointment with an Occupational Psychologist another day to hear the results. The result was that I had average or over-average abilities in several different fields and could go many different ways. However, the Psychologist discouraged me from studying Psychology for two reasons.

One was that I did not have a strong political conviction, meaning that I was not a Marxist or Leninist. According to him the prevalent ideology at Finnish Psychology faculties was that any social and behavioral scientist needed to work towards changing the society to more socialistic one, because mental disorders are caused by sick societal structures. Without such a conviction, there was an eminent risk of burning out in one’s profession early in one’s career.

The other reason was overproduction of Psychologists leading to female Psychologists in particular having difficulties finding a job and even greater difficulties getting in any leading positions. Neither were the salaries commensurate with the long study time. 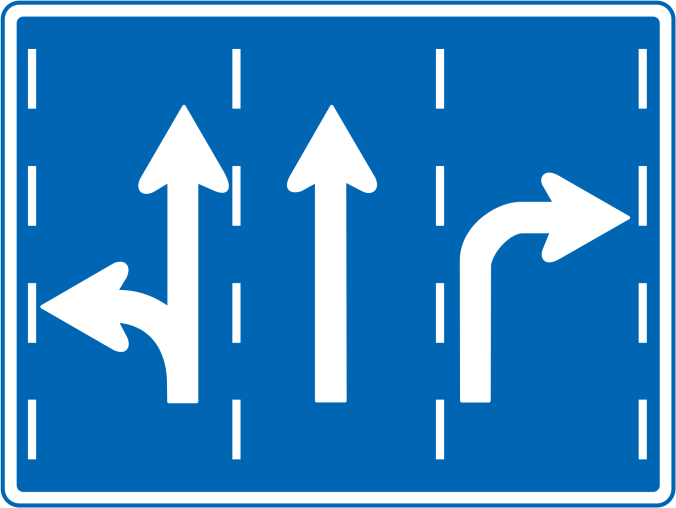 “What would you propose that I study then, because I would like to help people”, I asked.

“You could become a priest. It requires the same kind of skillset, but it is easier, because it would not be up to you to change the society and it would not be your responsibility if people are helped or not. Their future is ultimately in God’s hand”.

I stared at the Psychologist as if he was from another planet.

“But women cannot become priests in Finland, and anyhow, I am not a believer”.

“Not a problem. You are good at languages and you could study in a Swedish-speaking Theology faculty in Finland, then move to Sweden to become ordained as a priest and work there until the legislation is changed in Finland.  After that you can return to Finland and be one of the first female priests. As to the faith, not all priests are believers. They are civil servants of the state”, the Psychologist explained.

Becoming a priest had never occurred me and I was not willing to give up the idea of studying Psychology. But obviously this counselor had no illusions of his own professional field. Therefore I asked whether he knew any women Psychologists in my hometown, whom I could consult about their work. Fortunately a couple of his female study mates were employed in a local family counseling center and he arranged for me to have a meeting with them.

That meeting convinced me that I better first get some short, practical education in order to become economically independent in a few years. Later I could study Psychology in parallel with working, if I still was interested. And that was the plan I followed. The early economic independence made it possible to study all kind of subjects as a hobby at various universities all over the world.

I was lucky to have had wise advisors at crucial points in my life and I am convinced that the advice of going for early economic independence is one of the corner stones of creating an interesting life.